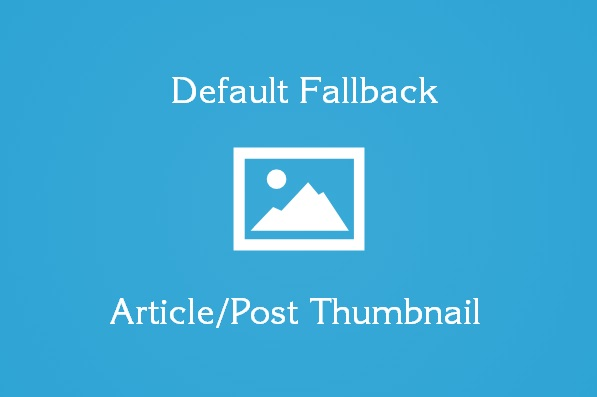 This Friday, PK, the only one breathtaking Hindi movie is getting released, and it hardly happens that only one movie gets release on Friday. But no one can deny from the fact that Aamir Khan is a indistinguishable celebrity whose one movie can easily break the record of earlier Hindi movies. At Inspiring MeMe, you get the compilation of all the Hindi Bollywood movies released every week. The list gets updated frequently and we remain on posting the lists accordingly.With the release of the entire movies upto December, the year 2014 will witness a wide release of more than 300 movies.

It has been observed that as compared to the previous two years, this year has lesser number of remakes, reboots and sequels.

Story line of PK releasing this Friday – PK is the only movie releasing this Friday. If you look into the star cast, you find that none of the actors or actress is an average actor. Aamir Khan, being associated with some of the evergreen Bollywood movies like Dil Chahta hai, Lagaan, 3 Idiots etc, no doubt, PK is the most awaited movie of this year. Considering the past success of Amir Khan’s movie, Dhoom 3, Ghazni, 3 Idiots, Tare Zameen Par, released around Christmas, we will have yet another hit in the form of Aamir’s PK.

Aamir Khan plays a role of an alien who lands on the earth in the search of God. He meets Anushka Sharma, a prostitute. His nude poster depicts his character’s unfamiliarity with dressing. In various other disclosed pictures of Aamir from the sets of PK, he is seen wearing a skirt. The reason being, his alien character is unable to differentiate between male and female clothing and isn’t aware that men and women dress differently. Through his entire journey, PK makes some loyal friends and enemies too. He brings nearly change through his attitude. The story is completely based on the human interest that entirely revolves around the emotions like love, friendship and laughter.

Do you enjoy writing and have something interesting to share?

END_OF_DOCUMENT_TOKEN_TO_BE_REPLACED

All images and content mentioned herewith have been shared by the authors/contributors as on dated December 17, 2014. We do not hold any liability for infringement or breach of copyright of third parties across the spectrum. Pictures shared by authors/contributors are deemed to be authorized by them likewise. For any disputes, we shall not be held responsible.

A Study Prevalent to Internet Addiction Affecting 6% of Population Globally